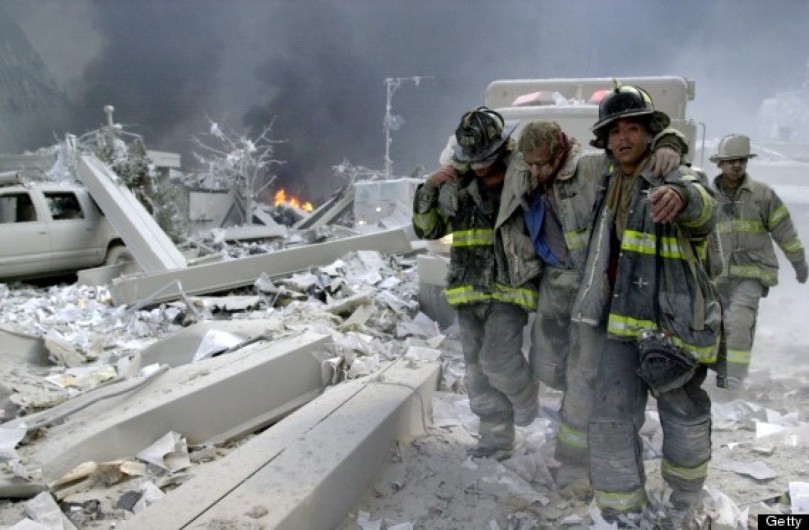 We’re raised to believe this concept from the time we’re old enough to get bored during liturgy and choose sides on the playground. Most kids aren’t concerned with empirical validation when the freedoms they hold most dear are threatened; yanno, stuff like playtime and dessert.

Then there was me.

I questioned everything, no matter how convincing the adults were at selling the points. I wanted to believe people were generally good, but I had myriad reasons to be skeptical. Adding to my distrust of the status quo was the fact that I read, a lot. And I observed, everything.

So it was that I questioned the cross stitched tenets of a happy life, which mandated that you go to school, score a good job and get married. Societal conventions read like a manual, and I knew that spiritual complications navigated through so much more than a simple set of instructions.

In my cross examination, I wondered how it was that Walt Disney and Henry Ford were able to strike it rich since they’d been dropouts. And I argued that Oscar Wilde wrote quite well while being mostly unemployed. And of course I had to ask why it was that marriage was such a great idea when the happiest adult I knew was our family friend George, who I pointed out, wasn’t married.

Questioning the way things had always been was usually met with censure. I was told to shut up, or to finish eating my dinner, or to go to my room. Some kids might have been deterred, but I knew I was onto something.

When I got older I began adding some patina to my simple ideas with Locke and Hobbes and liberal high school girls who wore berets and questioned everything. I struggled mightily with ghosts and found odd comfort in the idea that most people were inherently good, but also selfish. It was comforting because these qualities were intuitive and human and real. The vulnerability of these qualities guaranteed complications, which helped to explain why the best laid plans of school, work and marriage often took a hard right turn at Topeka and sometimes, they never made it back from that stretch of yellow brick road.

It was October of 2001 when I was re-introduced to the question in a pub in New York City. It was closing in on one month since the terror attacks in Washington, New York and Pennsylvania. The rubble at Ground Zero was still on fire and the inhalation of toxic smoke and ash was a much bigger issue than the news outlets were letting on. That’s what brought our small band of volunteers together. Some doctors had helped put together a free clinic for first responders at the Police Academy on East 20th Street and we were part of that effort.

When I think back on that time now, it doesn’t seem possible that seventeen years have come and gone. It feels much closer, because I can still summon that cornflower blanket of a sky that was busy going nowhere fast and taking the world along for the ride. And I can remember that juicy peach of a sun, ripe with best laid plans. And the air possessed the feeling of silk, and winter seemed likely to be canceled on account of the preponderance of this wonderful evidence.

Until the North Tower brought storm clouds and morning became night and the darkest reaches of the human heart strangled the dreams of an endless summer. After which the nation and the world had to try and put itself together again.

That’s what we talked about in the pub all the way back then. Our group weaving in and out of personal conversations, some of which spun larger before getting dismissed in accordance with the particular round of friendlies we were tossing back. And then, one of the volunteers pulled the table together when she confessed that her faith had been damn near shattered, irrevocably. She was sad, confused and downright pissed off at the thought that this hell on earth had extinguished all evidence of a higher power.

And that’s when I assured her she was looking at this horrible event in four evil acts, and forgetting the countless other selfless ones that followed. There were the first responders who rushed to the scene and gave their lives to save thousands more from getting lost inside those towers. There were the cops and firemen, EMT’s and doctors and nurses, and there were the ordinary citizens who rolled up their sleeves and got to work inside the desperate hours.

My take was simply this. God was there on that horrible day, in all those people who showed up and stayed put when we were getting our asses kicked hard from all corners with no end in sight. And when the darkness was unleashed and it felt as if we were at the doorstep to the end of the world, it was no longer a question of whether people were inherently good.

46 thoughts on “The Proof In Our Existence”