For this week’s episode, I was fortunate enough to have been gifted all the stories by my peeps- bloggers and posse alike. So this Friday feels very much like that bodega tucked into the corner of the neighborhood. The one that’s filled with every kind of something and familiar faces that ensure the lights will stay on for a mighty long time.

This first story is brought to us by Dale, who actually delivered up a two for one special. Demetrius Harvard came up zeroes after tossing construction debris onto the subway tracks at 14th Street and 8th Avenue Station in Chelsea this week. As a result, he was charged with reckless endangerment, criminal mischief, assault and criminal trespass. These crimes caused a train derailment that could have resulted in tragedy if not for a “heroic crew” that was able to stop the train and deliver the 135 passengers on board to safety. When it comes to acts of heroism, the Big Apple’s inhabitants don’t need Spiderman’s help. They got this. 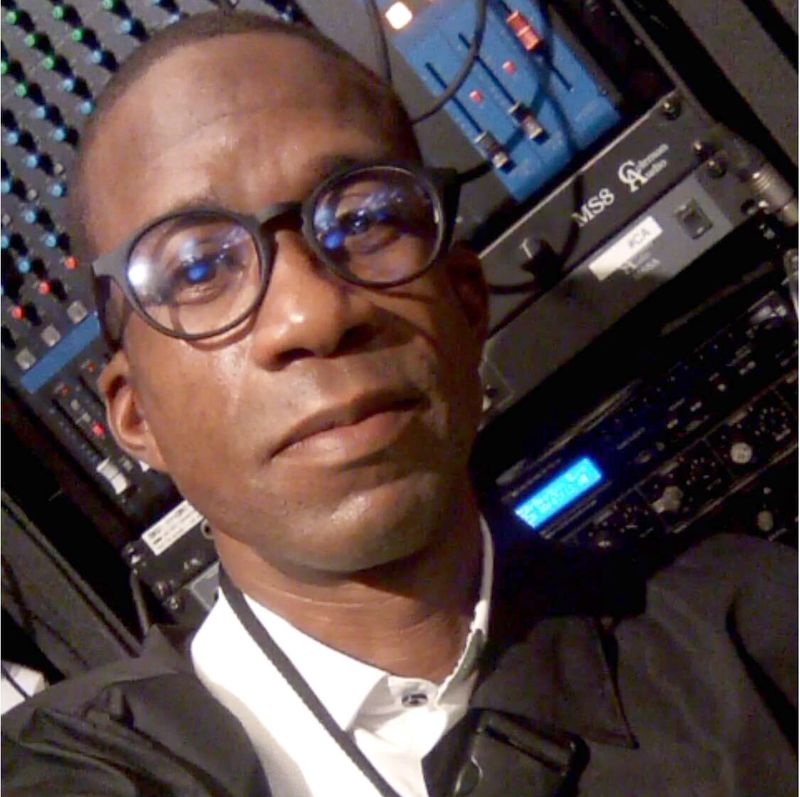 And a big thank you to LA for her shout out on the train derailment story. She told me to look up Rikein Wilder for this week’s episode, and I’m glad I did.

Wilder was on the platform when he witnessed Harvard dumping debris on the tracks. He navigated a set of stairs that led to the tracks and removed some of the debris before the train reached the station; his actions helping to prevent a derailment. He then ran upstairs to alert transit workers before returning to the platform to find Harvard at it again. This time Harvard was successful in his attempt to derail a subway car, after which Wilder gave chase and caught him, pinning him down for fifteen minutes before authorities arrived. MTA Chairman Pat Foye said our hero “exemplifies the best of New York,” and I would simply add this. Rikein Wilder exemplifies the best in all of us.

Next up on the docket is a beauty of a get from Frank. In his words, “This nomination is so odd that it’s good. For me, no hero – but a collective that came together for something out of the ordinary.” And with all due respect to the Cincinnati Kid, Imma disagree with his assessment. Because every simple act of kindness behaves as spiritual fuel, and Lord knows we live inside a time when our tanks are in constant need of a fill up. I’ll let the video do the rest of my talking on this one. Enjoy.

My pal Jen says we can call it a wrap when it comes to dishing up the Wife of the Year award, because Margot Dukes-Eddy has it in the bag after what she pulled off in the Florida Keys recently. Margot and her husband Andrew were enjoying a day on the water with their family when he decided to take a swim. No sooner had he moved into the water than a nine foot bull shark attached its razor sharp teeth to his shoulder. Margot dove in and was able to remove him from the water and while doctors are saying he still has a fight ahead of him, it’s almost a certainty he wouldn’t have made it out of the water alive if not for the quick actions of his wife. Who . . oh by the way, happens to be pregnant. Let’s hope these two kids will be recounting one hell of a fish story fifty years from now. 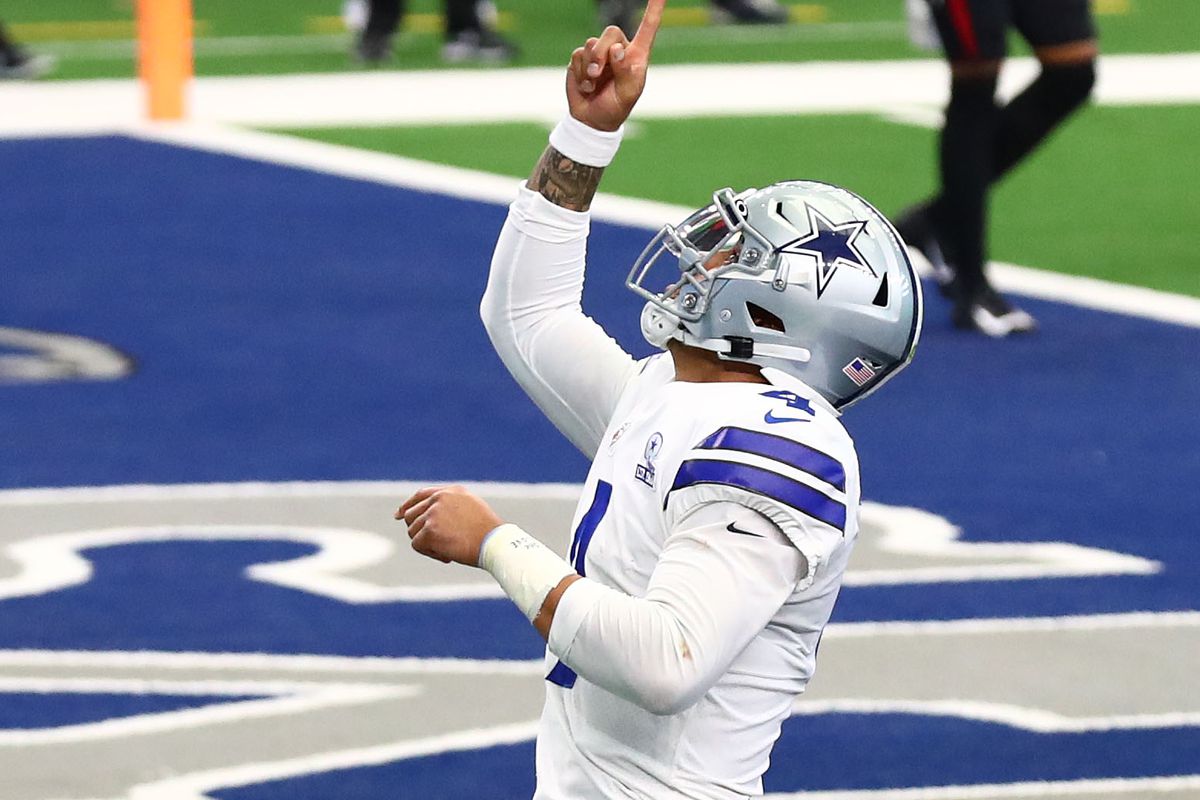 Leave it to my compadre Big Papi to find his way into this week’s episode, unwittingly. He was chatting up his Dallas Cowboys recently when he made mention of Dak Prescott’s heroics on the field before segueing into the quarterback’s recent statements about mental health. And then I went to look it up and here’s an excerpt.

“All throughout this quarantine and this offseason, I started experiencing emotions I’ve never felt before,” Prescott said. “Anxiety for the main one. And then, honestly, a couple of days before my brother passed, I would say I started experiencing depression. And to the point of, I didn’t want to work out anymore. I didn’t know necessarily what I was going through, to say the least, and hadn’t been sleeping at all.”

Depression isn’t a topic I feel quite so courageous about delving into all that often, so I appreciate someone like Prescott. Because for all the critics out there who believe that sports should stay in its lane, its guys like him who are able to shine a light on matters that have been kept in the dark for far too long.

More than three and a half million Americans live with depression, and those numbers are rising. It does not discriminate and it is relentless. So when we hear an athlete such as Prescott open up about his own mental health issues, it might be easy for some to dismiss him as an anomaly since “he has it all” and so really, what does he have to be depressed about?

These are just some of the names you’ll find when you go looking for famous athletes who’ve reached the pinnacle of their professions. And every single one of them battles depression on a daily basis.

There but for the grace of God, you keep on. You find a reason to wake up and to keep up and most of all, you find a reason not to give up. But don’t tell me there’s not some kid out there who can’t learn from the experiences of these athletes. And maybe, just maybe, it becomes their lighthouse in the storm. Because when a guy like Prescott speaks up the way he did, no, it’s not about the games.

And that’s the point.

50 thoughts on “Heroes Of The Week”