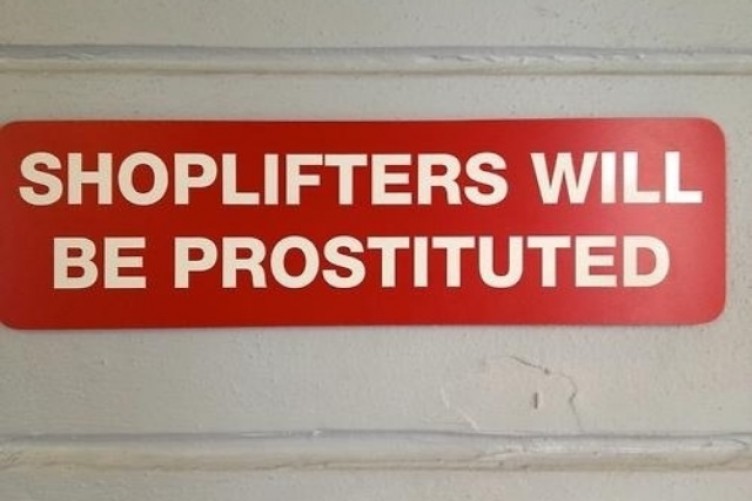 Bradyfullitis: A moderate to serious condition that affects the central nervous system. This comes about as the result of extended periods of exposure to Tom Brady. This condition affects more than ninety percent of the American football viewing public, with the exception of Tampa and New England.

Electoral Dysfunction: A sign of a psychological dysfunction which is the result of acute megalomania. Symptoms include an inability to face reality or deal with its consequences. Those who suffer from this malady will create scenarios in which they imagine they have won an election they actually lost quite handily. Those most susceptible to contracting the sickness are Caucasian, entitled and delusional.

Kardashian-isms: Phrases that have no basis in self-awareness. Some examples (but are definitely not limited to). ” I’ll cry at the end of the day, but not with fresh makeup” and “The bigger the hoop, the bigger the ho”.

Swifteritous: The inability of a pop singer to come up with lyrics that do NOT involve an ex.

Applebees-wax: Listening in on another person’s conversation while seated at a chain restaurant.  This comes about as a result of having to wait on your order for an hour, after which it’s too late to take your business elsewhere.

Wine-ification: The ability to rationalize your way through an entire bottle of wine. Those who engage in this behavior reason that once the cork is popped, the contents will go to waste unless they are properly imbibed.

Google-octomy: Removing the urge to consult a search engine for answers. This procedure is oftentimes temporary in nature.

Twitterology: The language of regret. Said to occur when a high profile personality hits “Send” on a particularly controversial topic. This behavior is immediately followed by a public relations created apology which begins with “If I offended anyone . . .” .

Campbelling: When a head coach plagiarizes “Dawn of the Dead” at his introductory press conference in order to show how tough he is. This will be followed by, you guessed it, more inept football by the Detroit Lions.

Joe Exotica: Art that is intended to arouse an individual’s desire for trashy, exploitative nonsense. And yes, I watched all eight episodes . . .