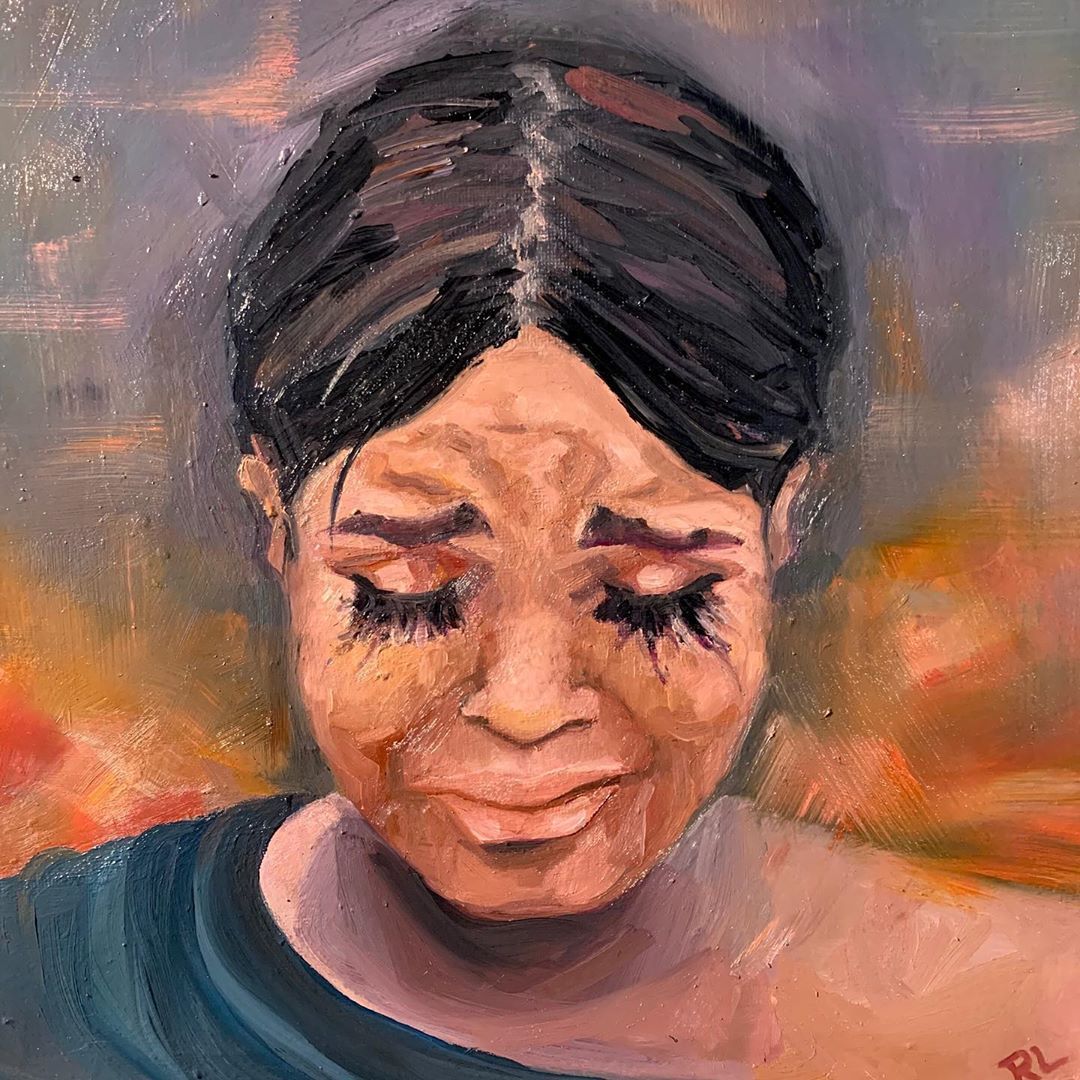 She woke up on May 25th, 2020 with the typical hopes and dreams of a teenage girl whose tomorrows possessed the quality of pristine musical notes ready to be born to sound. And that’s when history came calling on her with the expectation that she do more than simply bear witness to yet another senseless tragedy. That’s when history asked her to come of age, ready or not.

Walking to the store with her little cousin, she was introduced to George Floyd during his final moments on this earth. By the time she came to know the man, his fate was being decided by a Minneapolis police officer by the name of Derek Chauvin. In his nineteen years on the force, the veteran officer had been the recipient of almost as many complaints against him, with eighteen such cases being lodged. His penchant for being aggressive and combative resulted in two disciplinary actions, but it didn’t keep him off the streets. His career was underwritten by a mindset which holds that every person in uniform is beyond reproach, even when the facts say otherwise.

A narrative peddled by the law and order talking heads dismissed George Floyd out of hand. They painted him as a small time crook not worth our thoughts and prayers and they disparaged his name before he was even in the ground. A half century removed from that march on Selma and this was the best we could do? A black man pinned to the ground until he stopped breathing because he allegedly tried to pass a counterfeit twenty dollar bill while a President whose brand was screwing people out of millions campaigned on a platform that called for more of the same.

The truth was found in the camera phone recording of Darnella Frazier. A truth that could not be dismissed out of hand or disappeared. At seventeen years of age, this young lady produced one of the most important pieces of film in the history of American jurisprudence.

Life will never go back to what it looked like before Darnella stopped on that Minneapolis street corner in front of Cup Foods Grocery and pressed record. She knew she had to do something, because it just as easily could have been one of the men in her life pinned under the knee of Derek Chauvin. And yet, this heroic young lady provided heart breaking testimony at the trial in which she admitted to wondering if maybe she could have done more.

“It’s been nights I stayed up apologizing and apologizing to George Floyd for not doing more and not physically interacting and not saving his life,”

The sad truth is that she would have been risking her freedom and maybe even her own life if she had done so. She did everything she could have done because there’s little chance Tuesday would have ended with Derek Chauvin being found guilty on three counts if not for the evidence she provided. She is the angel of a broken dream who provided us with light when darkness was prevailing.

That’s what heroes do.