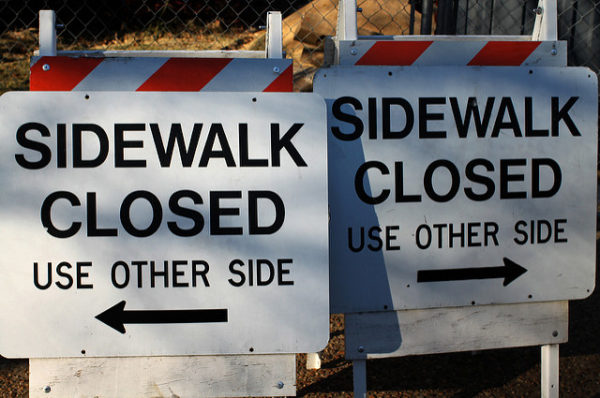 Back in the day, I used to pen my annoyances on an almost monthly basis. The hope was that in expelling these inner turmoil ridden snake bites from my system, perhaps I would lighten up. Needless to say, Vietnam was a romantic comedy in comparison. I would love to blame this epic failure of a stratagem on my therapist but we broke up during the second Obama administration, long before I started writing these fuckers up.

Hey, it seemed like a good idea at the time. These posts . . not the relationship.

Anyways, with the goal of self-improvement no longer serving as a hindrance, Imma dish up another edition of “Shit that annoyed me this week!”. If you find yourself playing along at home . . well, I’d seek help immejiately.

Aaron Rodgers- He spent the summer singing songs of woe is me, making State Farm commercials and wondering if his career was in . . wait for it . . Jeopardy. Okay, so his bosses are disingenuous schmucks who made it clear he is replaceable. Wow, like . . that never happened to anyone before.

Vladimir Putin- More insufferable than Chevy Chase, colder than Chrissy Teigen (too soon?) and smugger than a gossip scribe’s twitter page. All that and he rides horseback without a shirt. Who does that? This fucking guy, that’s who.

Jersey Mike’s Subs- No one, and I mean no one in the history of ever has exclaimed “Mmmm, New Jersey makes the best bread!”. It’s not a thing!

Pumpkin Spice- Their attempts to colonize every single food- from Cheerios to Chobani yogurt to Peeps and pancakes and pretzels is bad enough. But their attack on Milano cookies is an act of war.

Cracking my phone screen- Two decades, many phones . . and so 2021 became the year when I went broken china on my screen, and what’s worse? Tupac ain’t around to rhyme it back to life. Jesus, Mary and Martin Cooper . . . why???

Pants with drawstrings- The physics of this seemingly harmless invention is destined for tragedy, and still I return to the scene of this fashion crime. Shame on me.

People who say “What’s on your plate today?”- In a world where most phrases have the shelf life of a mayfly, why won’t this one just die?

Applebee’s commercials- To borrow from Tessio in The Godfather. . for old time’s sake.

The Miami Dolphins- If this sad excuse for a football team that should really be sold for parts were a person . . it would write a screenplay that feels very much like Capra in the magical first act . . and then turns into a Family Guy episode. After which, it punches you in the face . . and then steals your car and your house and your girl and your cats and your dog . . and then takes your identity, leaving you penniless, forcing you to rob a bank which leads to your arrest and conviction and the next thing you know, your cellmate is a three-hundred and fifty pound guy named Stumpy who’s serving two life terms and thinks you have a perty mouth. And then Miami comes to visit you every Sunday . . and he brings you a Jersey Mike’s sub.