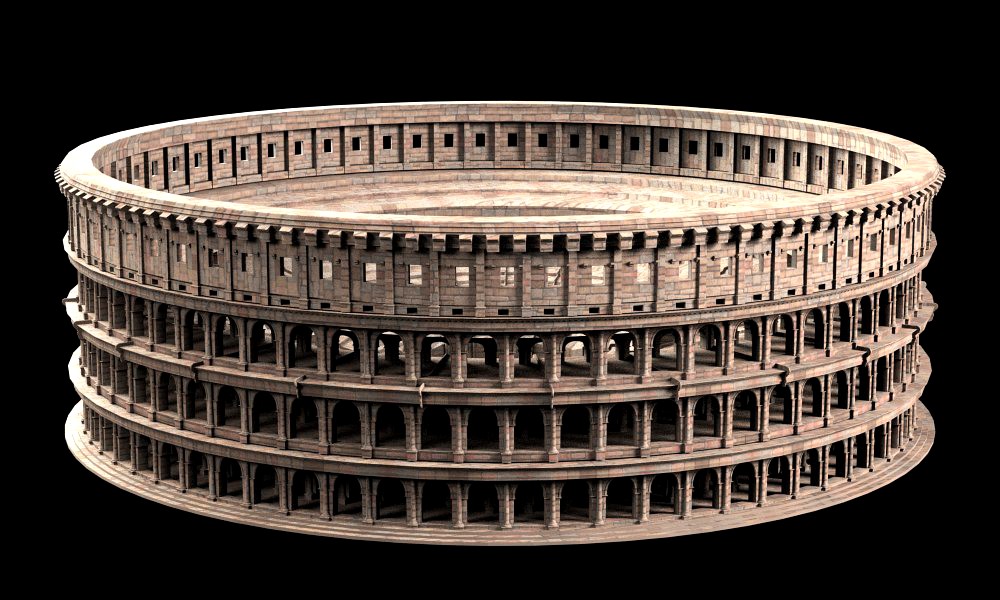 After having given this some thought . . (Nineteen seconds worth), I have decided that my fandom is more middle of the road than Josh Duhamel at the Academy Awards. I care, but not enough to invest any kind of serious time or money to the situation. Which would make me the perfect owner, according to me.

And if Imma represent, I’d choose the NFL, only because I want to see the inside of Jerry Jones’s secret bunker. Outside of family and college pals, the only peeps who have clearance to this end of the world jungle room are NFL owners, Tony Romo and interns.

My team would hail from Montana, because while I want to see the inside of JJ’s bunker, I ain’t planning on shacking up there in the event of a real emergency. Hell no, I’ll have my own bunker. In Montana. Several stories beneath my compound, which will be an exact replica of the Corleone’s old place.

Team name? That’s easy, the Sentiments. It’s got a rhythm and blues coolness to it, and hey, I take care of my guys. Being a big league athlete who plays in Big Sky Country for a team with a cool ass name like the Sentiments? They’re going to score more dishes than a busboy on Mother’s Day. And as a result, I’ll never have to buy liquor again.

I would call my joint “The Boneyard”, flouting any commercial leashes in favor of the esprit de corps that will provide the requisite connection between fan and player. Because I find the best stadiums and arenas have a dialect known only to the regulars, which is why home cooking is most advantageous.

Also, never utter the word ‘stadium’ around me. If you must reference the locale in which we do business, call it an arena. The term has been bought by winter sports but it will always be the province of gladiators; These palaces are the progeny of a once mighty Europe, where the games people played were far from neat affairs. We ain’t that, but we’re looking to greenlight the production to make it appear as if war is being waged, hell is being unleashed and all that other macho bullshit. Hey, it’s theater in cleats, yanno?

As for the pie I’m slicing? While it’s easy to shake our collective heads at the exorbitant wages granted to those who play the game, well . . it’s a little late to be writing country songs about it. As an owner I must abide by the updated manual or wither on the vine. However . . .players who want a restructured contract a year after signing a new deal will be asked to find trade partners and/or a new agent. I don’t have time for divas or dummies on my roster. Want a little more of the what’s what? K . . .

My team will be more entertaining than Kung Fu disco, mightier than a Chuck Norris handshake and cooler than Paul Newman. And when Roger Goodell decides to pay a visit, he can buy a ticket like everyone else.

I think Jerry Jones would dig that just fine.

43 thoughts on “If I had the bread, this would be my circus”