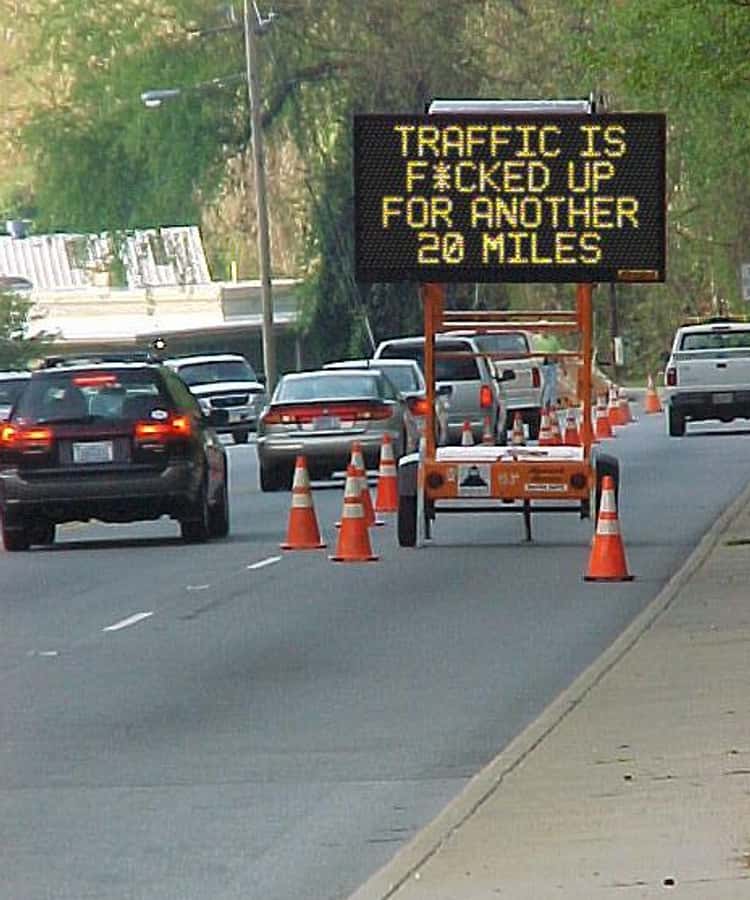 As the legendary Ella Fitzgerald once crooned, into each life some rain must fall. Of course, the Queen of Jazz presented this unfortunate reality with the kind of elegance that made  heartbreak seem like a stroll through Paris Hilton’s walk-in closet. The quixotic heft of her brilliant lie left our simple minds believing that clouds were a cursive weep that helped ease the pain of bad whiskey and even worse decisions.

Regrettably, Ella never did get around to explaining why it is that we have to live with annoying shit. Cosmically speaking, the lack of such a nope-us of an opus is a missed exit that can never be undone since it never was done done in the first place.

Which is pretty annoying in its own right . . . 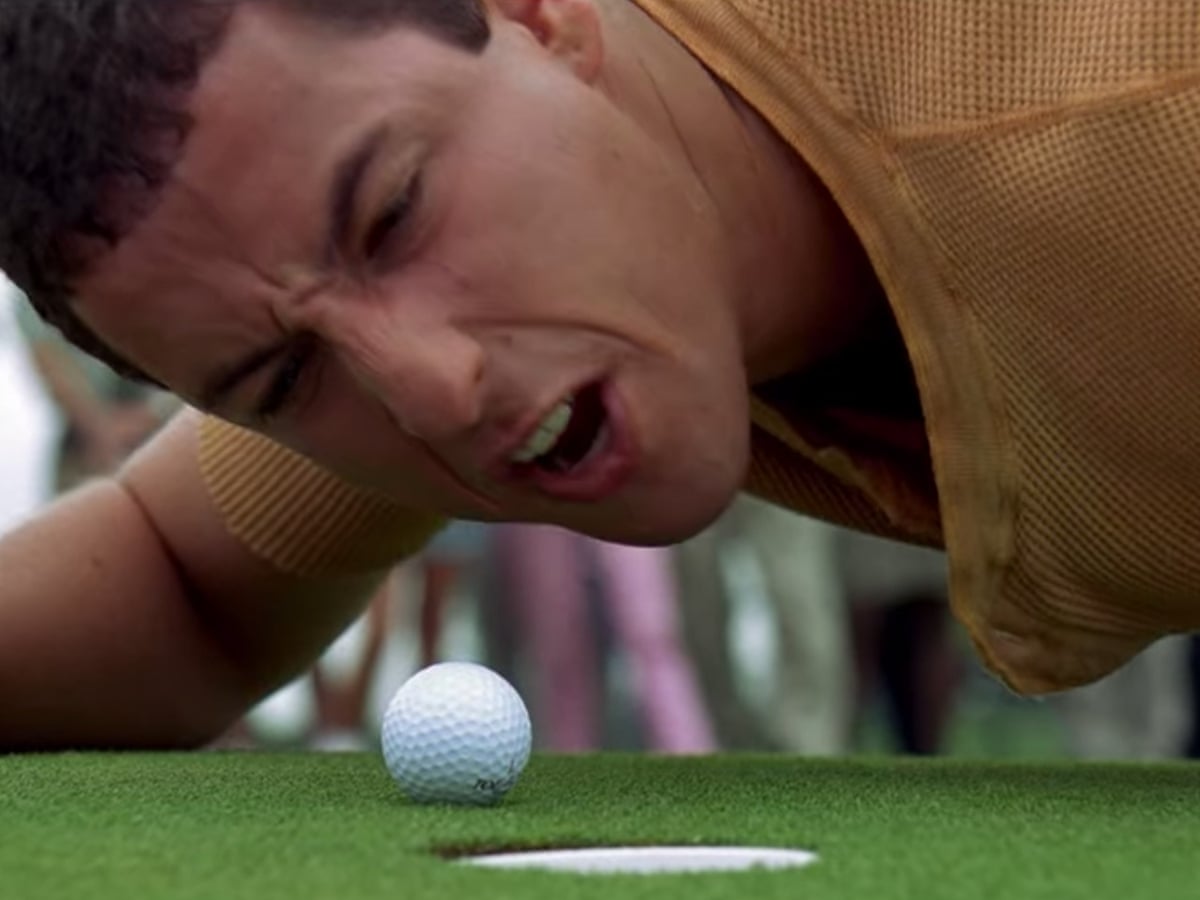 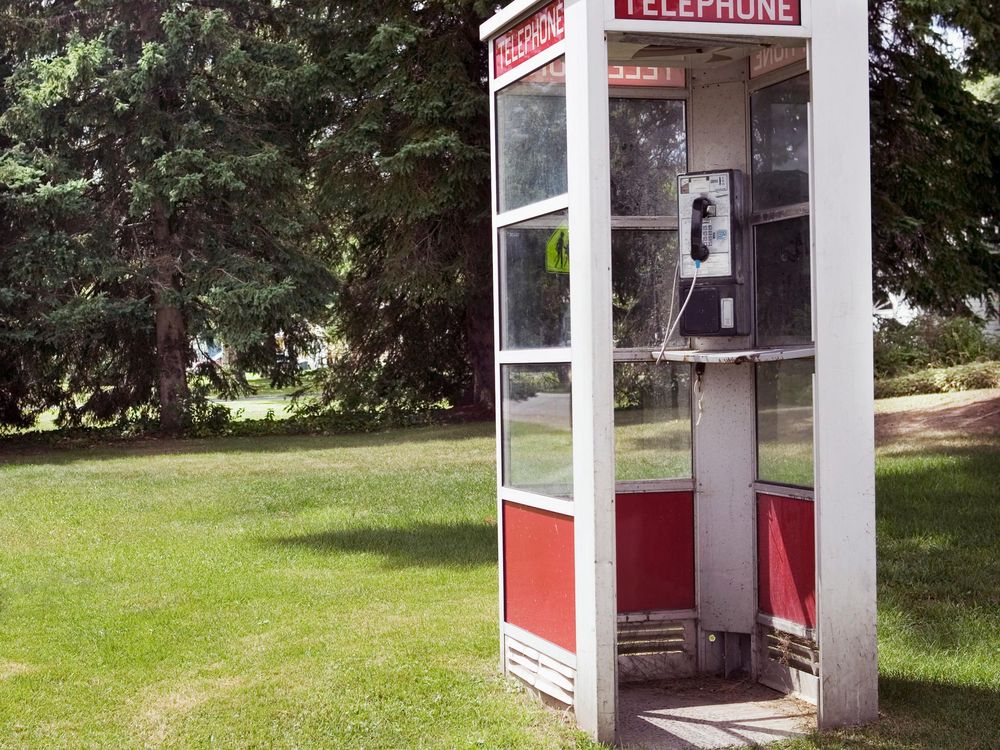 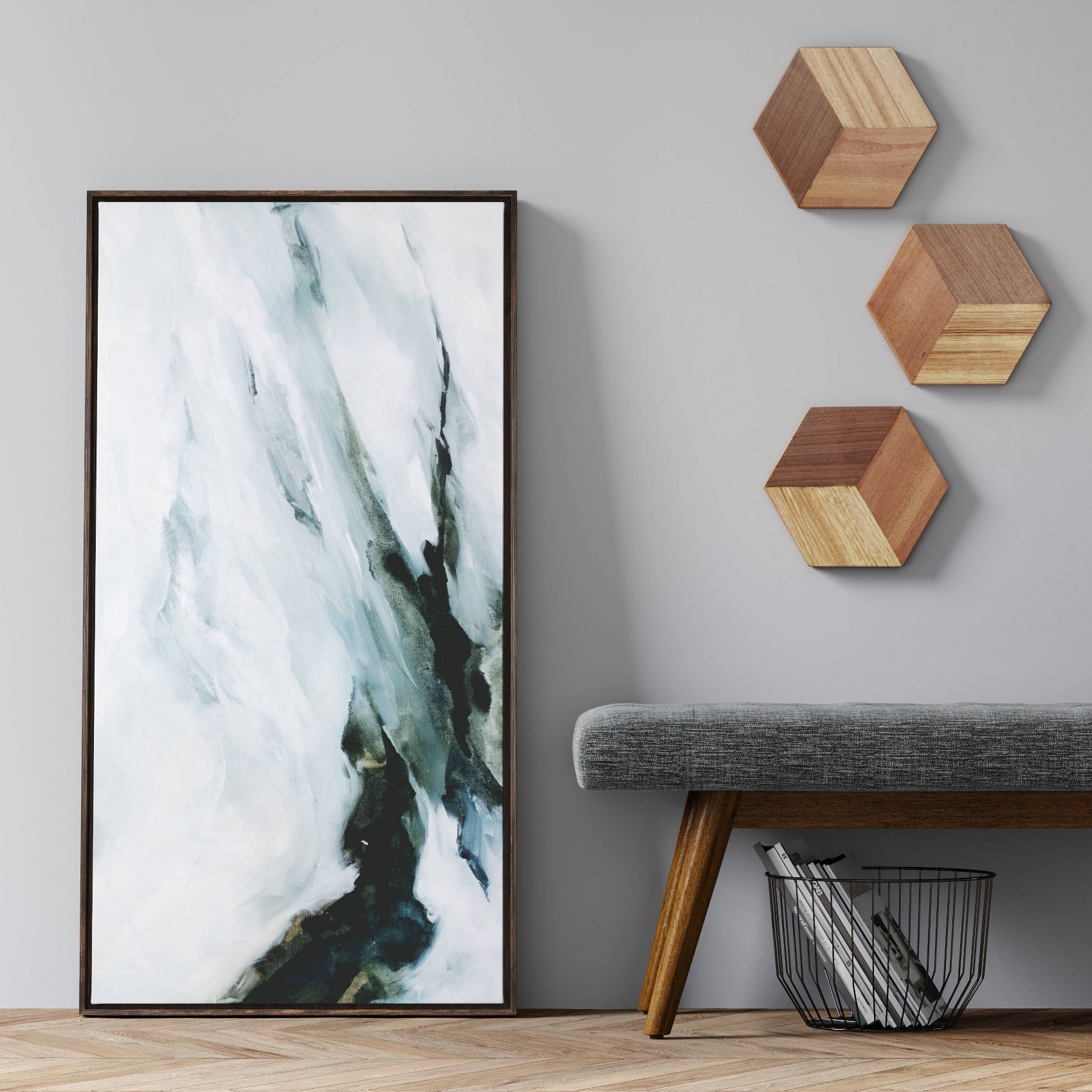 I would like to thank my special guests Ella Fitzgerald, Douglas Adams and Ayn Rand for being the inspiration for this post. And my since apologies to Tim Anderson and Josh Donaldson for never making it out of the Green Room. But rest assured Imma have them back later this week because I simply cannot allow their level of stupid to go unpunished.

Until then, remember kids. Keep your friends close and your beverage of choice closer.