Back in the day, I was relatively familiar with film critics because there used to be a symmetry to their presence. Gene Shalit was a fixture of morning shows while Leonard Maltin appeared on Entertainment Tonight. Siskel and Ebert would work it on their weekend show with Richard Roeper playing the versatile utility man. And I would be remiss if I didn’t include Rex Reed and Peter Travers, who plied their craft with bark and bite.

And then the medium went democratic and the finery of flapping gums was replaced with websites and blogs and podcasts bucking the big box office behemoth known as Rotten Tomatoes. It’s gotten to where you can’t tell the players even with a scorecard, so me and my pal Joe have decided to pair up for a top five list ‘o the week.

What’s the worst that could happen?

Marco: We’ll start with a movie that I absolutely loved called Barbarian by director Zach Cregger. It’s a brilliantly directed horror story that deftly weaves together the lost American dream with the #MeToo movement while making Airbnb users think twice before going in those waters.

Joe: I don’t know how in the fuck you got all dat outta dis!

Marco: Oh come on Joe! The cast was dynamic, and I loved Richard Brake in such an understated departure from his usual maniacal self. And the way Cregger played the scenes against each other was pure genius!

Joe: All I kept asking myself is, who da fuck rents an Airbnb in Detroit?!

Marco: Okay Joe, you take the next flick.

Joe: If it gets you to shut da fuck up for five seconds . . gladly. 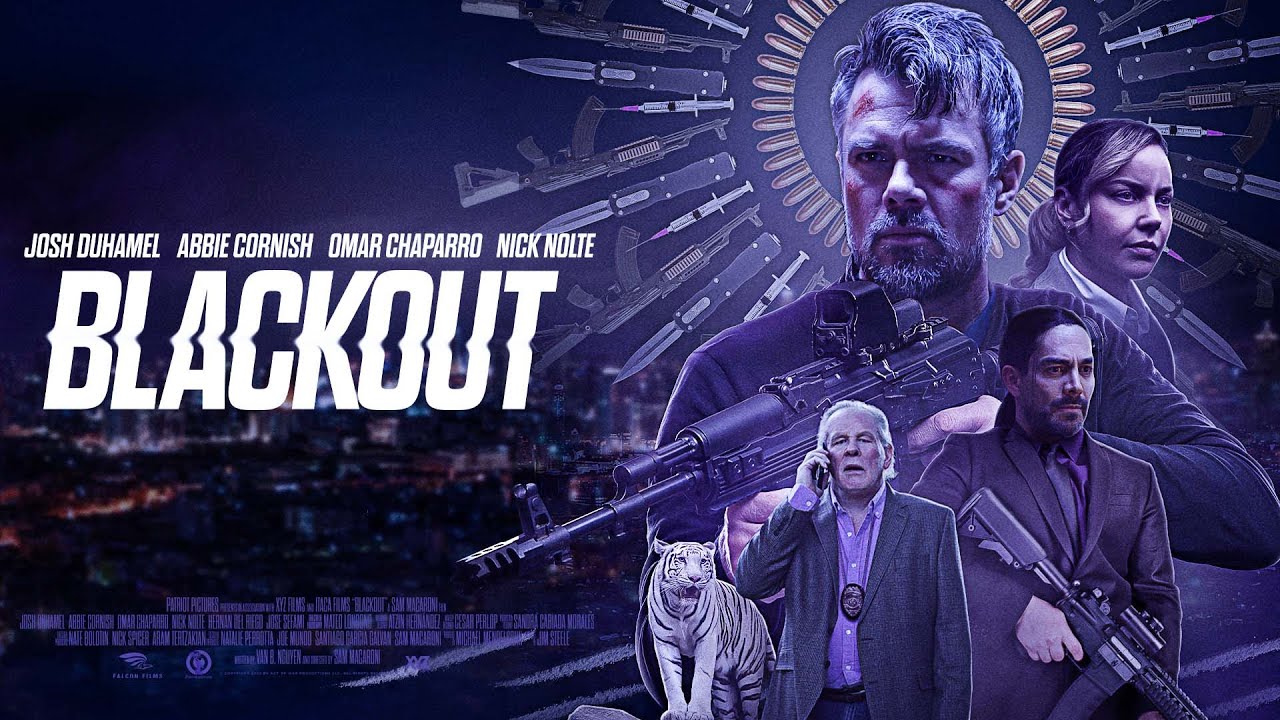 I wanted to love this one since it’s about a guy who forgets that he’s married and gets away with it! I mean, I done this trick many times and it always ended in divorce court so yanno, I thought maybe I would learn something. What I learned was that I wasted an hour and a half of my life watching this bag of dicks run from Mexican gangsters with bad hair . . . Oh, I’m sorry, Mexican businessmen with guns. Josh Duhamel is da main character and I remember seeing him a while back in a romantic comedy I accidentally watched eight times. He was much better in that, because Liam Neeson he ain’t. Nick Nolte plays his boss in this one, which is unfuckingbelievable since I think he died ten years ago. 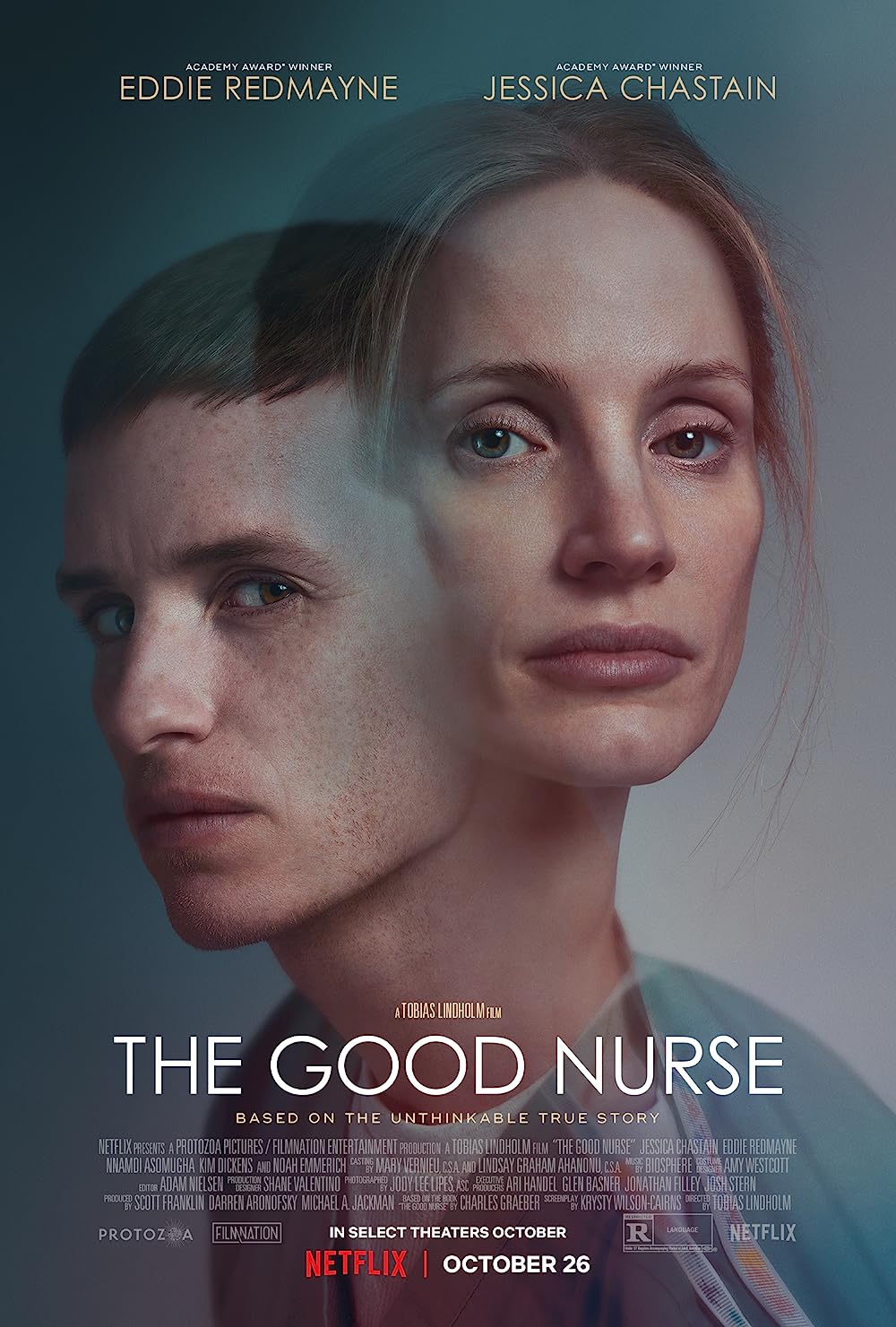 Another favorite of mine is The Good Nurse starring the Academy Award winning actress Jessica Chastain. It’s based on the true story of serial killer Charles Cullen, whose arrest in 2003 uncovered the insidiously dark side of our healthcare system. Chastain breaks open her Hall of Fame toolbox as Amy Loughren, the nurse who helped authorities bring Cullen to justice. Eddie Redmayne is a maestro in his turn as the antagonist whose seething rage keeps us on the edge of our seats. The deliberate pace of the movie mirrors the painstakingly slow wheels of justice.

Fuck slow wheels, I want action! Which is what I thought I was gonna get with Samaritan, a movie that stars my old neighbor Sly Stallone. Get this, the old man plays a superhero who retired from that gig so he could be a garbage man. I think da guy who came up with this idea musta been related to Mrs. Stallone. Of course there’s this pain in the ass neighbor kid, because there’s always a pain in the ass neighbor kid in these movies, and he’s da one who figures out his garbage man has superhuman strength. Sly is seventy six years old for fuck sake. His only superpowers at this point involve staying up past nine and being regular. This movie is more ridiculous than my Uncle Sal’s idea to put wine in juice boxes. 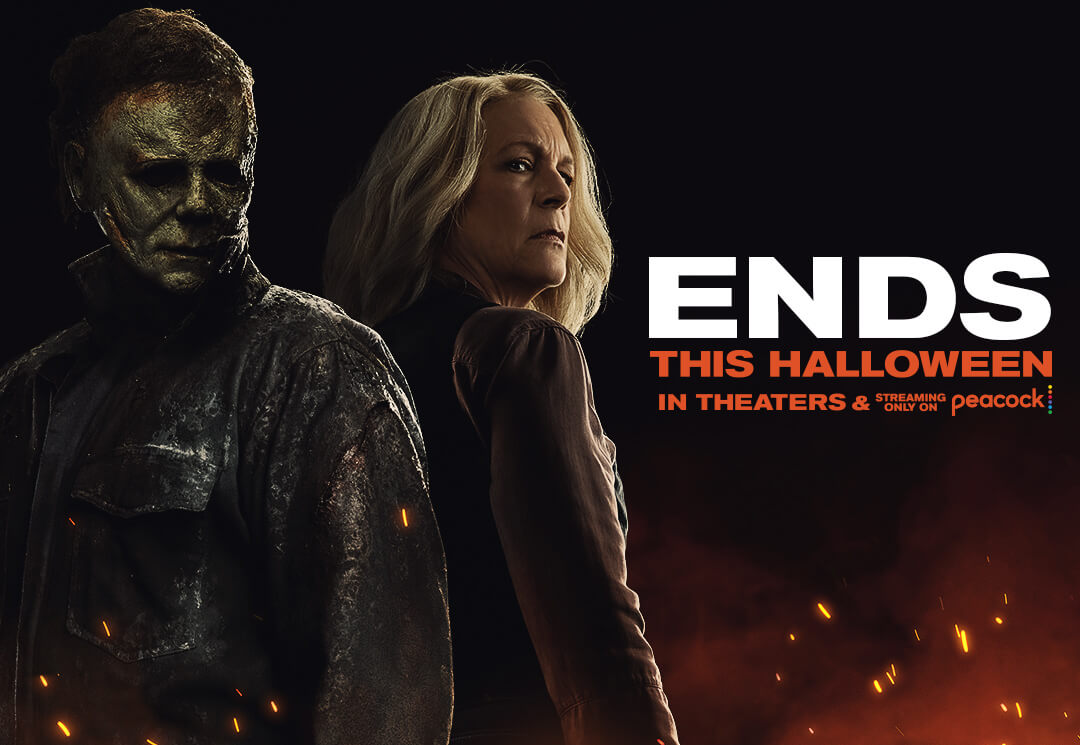 42 thoughts on “Joe and Marco at the Movies!”