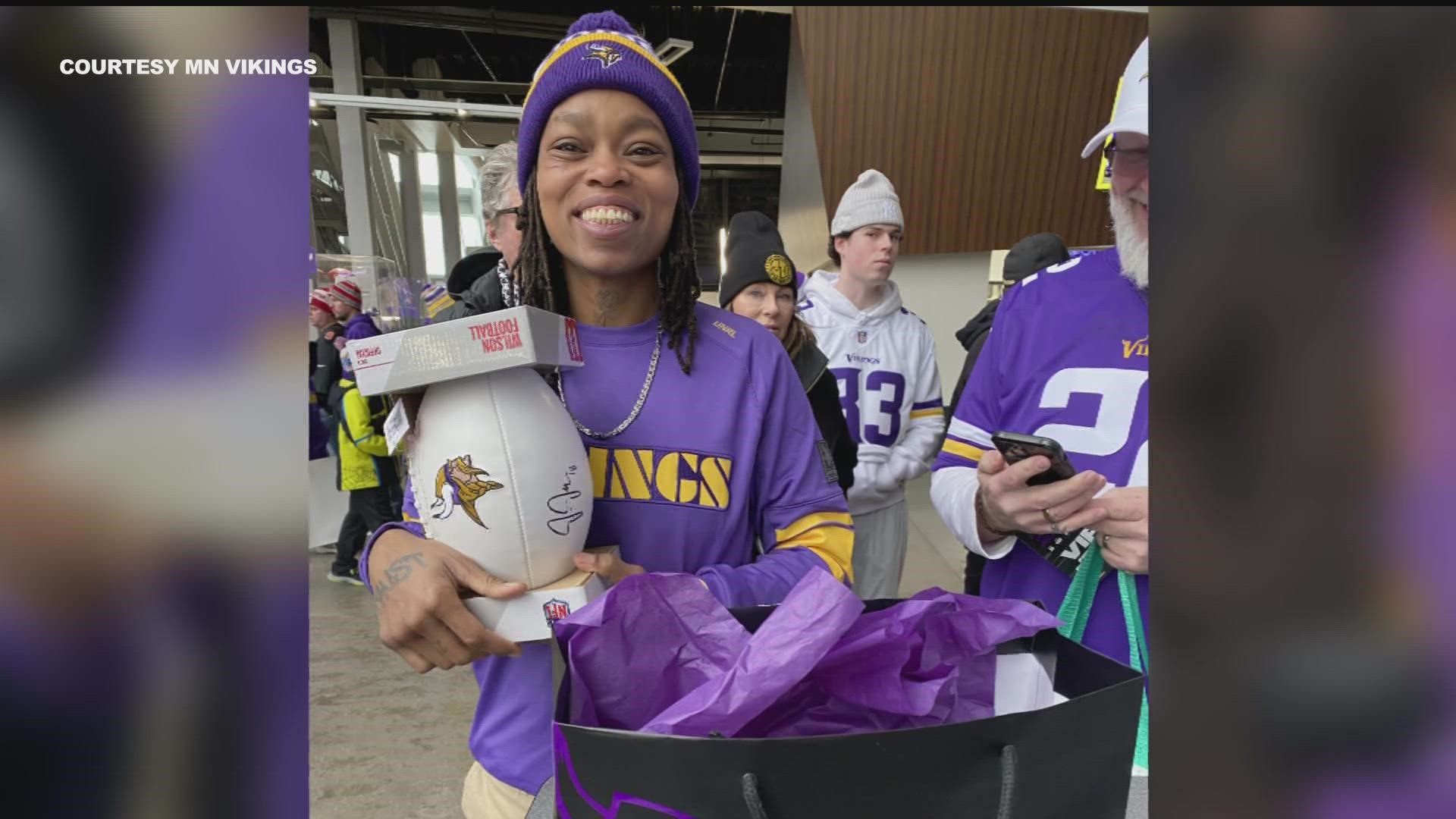 La Teia “Ace” Thomas is the kind of person who will give you the shoes off her feet. Which is exactly what she did recently when she spotted a homeless man wearing cardboard boxes for shoes. Never mind that it was her favorite pair of shoes, because as she says “I didn’t care about the shoes, I cared about him.”

Ever since then she has found herself on the receiving end of individuals who are paying her good deed forward. She was gifted free tickets to the Minnesota Vikings game against the Colts yesterday, where she witnessed her favorite team come back from a 33-0 hole to score the biggest comeback win in league history. And she got a pair of signed cleats from All-World wide receiver Justin Jefferson to boot.

Her employer, Brooklyn Center Liquor, is getting in on the goodness. They’ve set up bins at local liquor stores as well as City Hall in order to collect winter clothes for unsheltered people. Thomas still can’t believe the ripples that her simple gift has engendered.

“I didn’t think it was gonna get as big as it is but I just want to show the world that there are still good-hearted kind-hearted people out in the world,” she said. 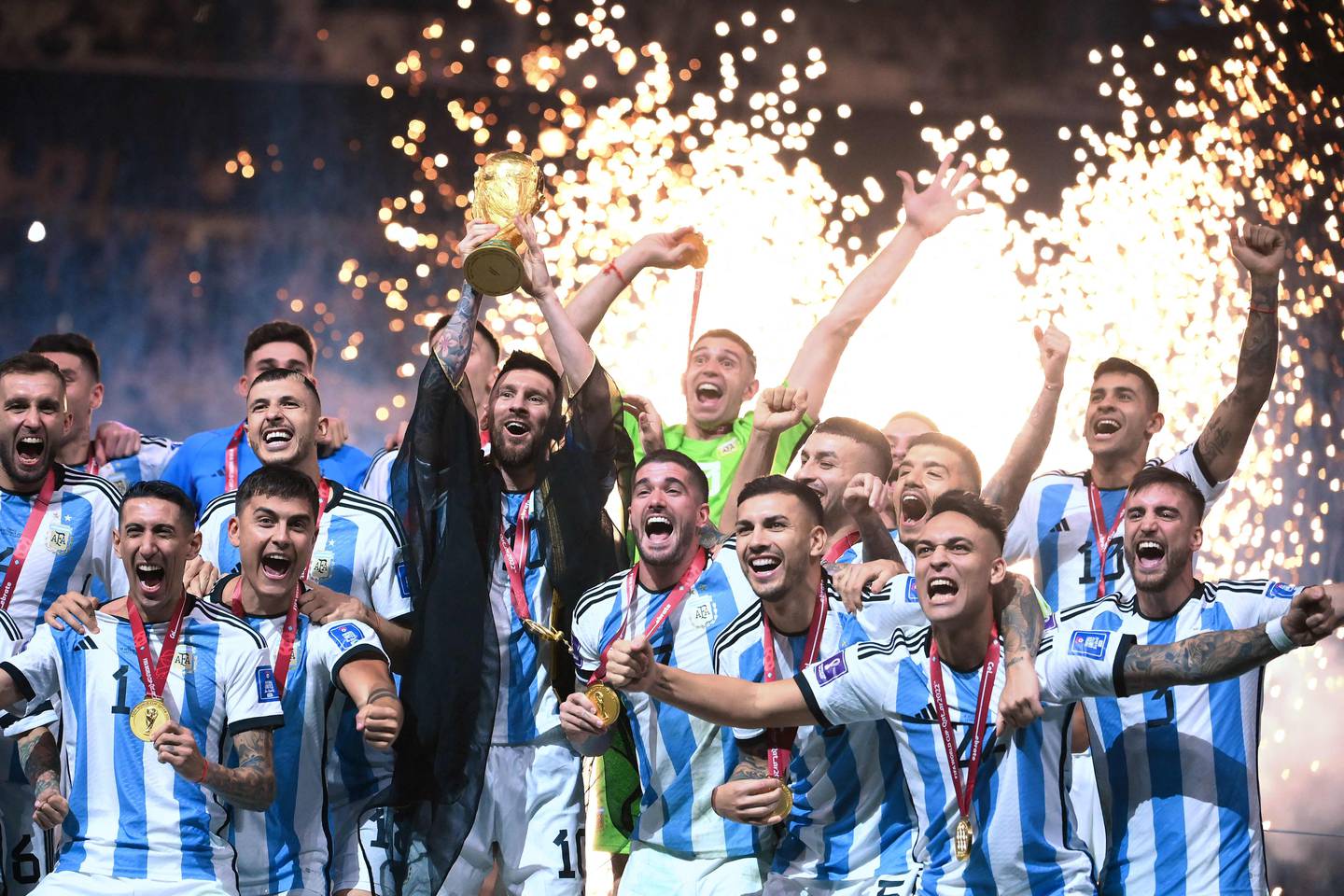 Argentina beat France to win the World Cup for the first time in thirty-four years and give Lionel Messi the top bunk in the GOAT debate. In what might have been the best World Cup match, check that, best soccer match, check that again . . Best game. In any sport. Ever. All this happened . . .

You could not have written a more dramatic finale if you tried.

Marco at the Movies!

Amsterdam- Half of Hollywood seems to be in this cast and to its credit, it doesn’t get stuck on its impressive marquee in the least.  To the contrary, it will make you fall in love with great story telling all over again.

The Banshees of Inisherin- And speaking of storytelling . . . wow. Unlike Amsterdam, this one holds court in the quiet but it does so brilliantly. Colin Farrell and Brendan Gleeson shine as two estranged pals in this dark comedy that examines the meaning of friendship and life itself.

41 thoughts on “The Rundown: Sunday Edition!”