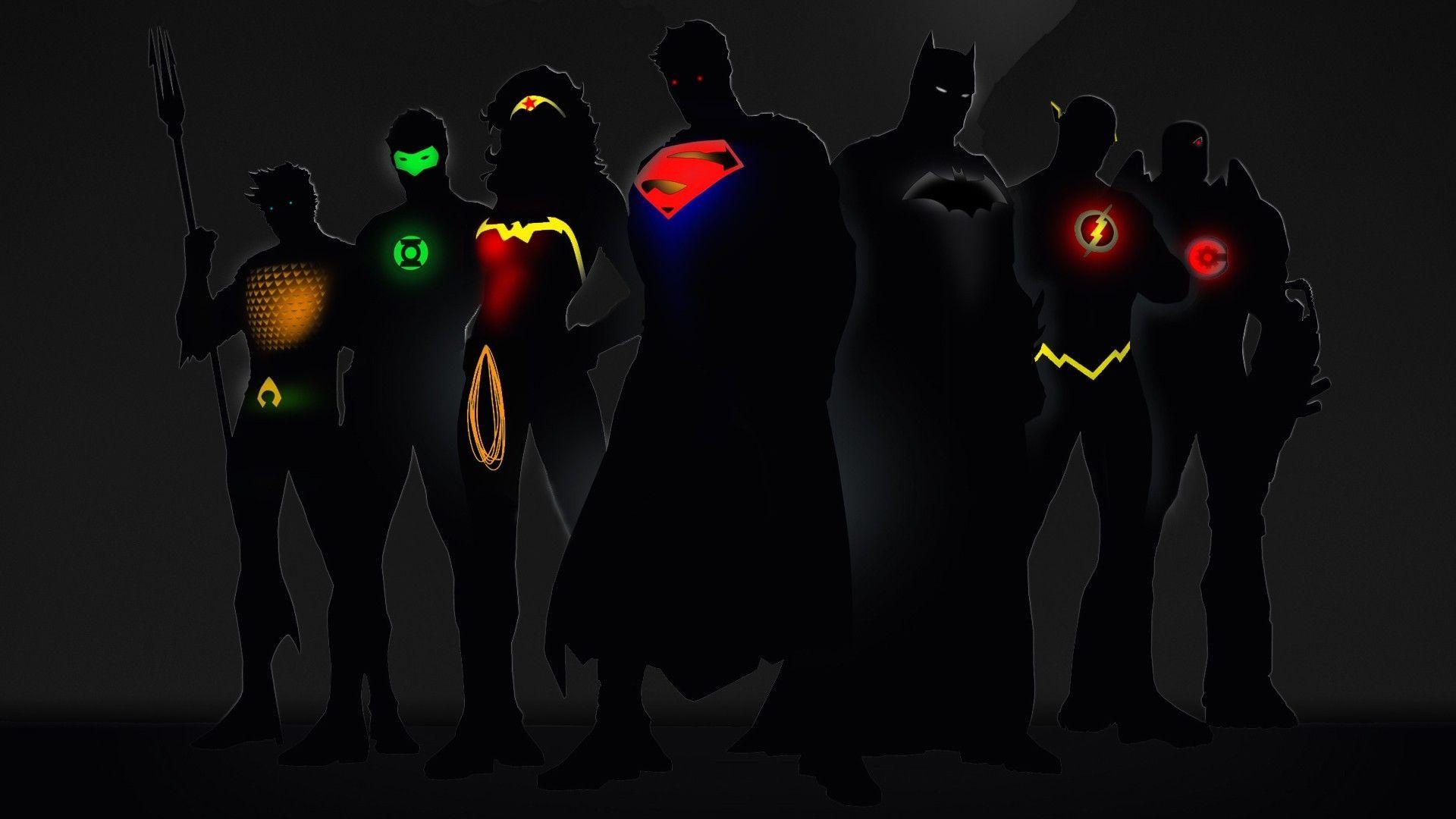 I cannot believe we are at the intersection of Get and Down already! This year has moved more quickly than Harry Styles in a Forever 21 store. Not that we’re complaining, exactly. Not when 2021 has been a combustible sequel to the unforgettably forgettable year before. But hey, let’s not dwell on the rearview when the dashboard is knocking boots and the road ahead might yet prove to be yellow bricked. 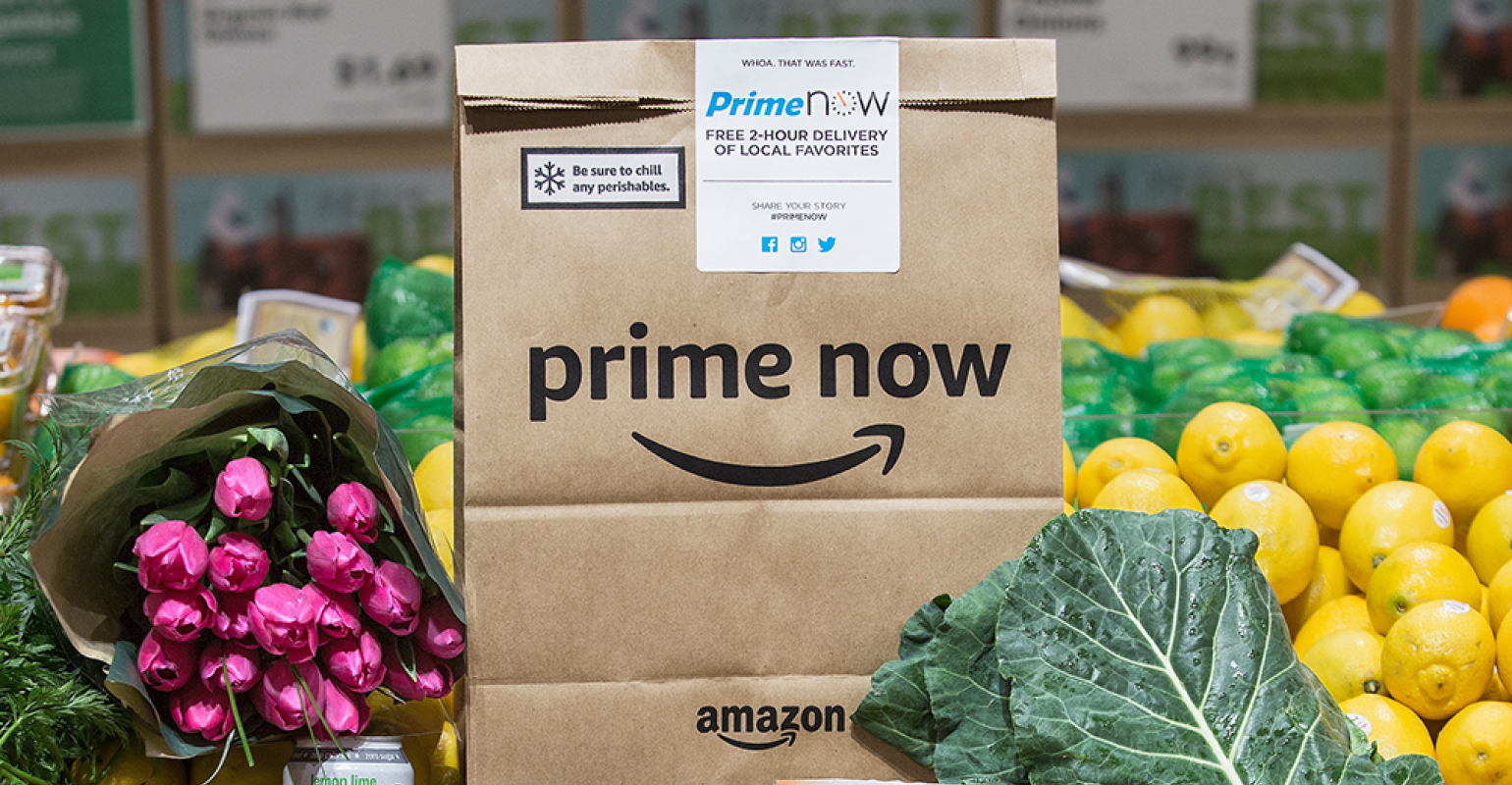 This week’s “Oh . . ma Gawd!” prize goes to anyone who was the least bit surprised that Prime has slapped a surcharge of $9.95 to its grocery delivery service. Pissed? That I can understand, but surprised? For one thing, the grocery delivery business model was fraught with obstacles before the pandemic. For another, Jeff Bezos’ promise to make Whole Foods prices more affordable when he bought the company for $13.7 billion four years ago has stalled. And lastly . . oh ma Gawd! . . Prime slaps a price on everything, people! 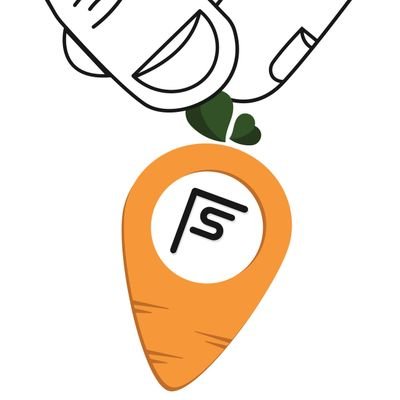 We’re gonna chase those blews away quickaly, by posting a shout out to the Food Stash Foundation for combating food waste. This is an issue that really plucks my fiddle, as I feel that the food we waste on a daily basis in this country is akin to criminal negligence.

Well, I learned something. Our pals to the north have it just as bad as us when it comes to the matter. And food waste seems to be a really big problem in picturesque Vancouver, of all places. I mean . . who knew? Other than the good people at the Food Stash Foundation, who make it their business to know these things and then to do something about them.

They’ll be opening the doors on a “Rescued Food Market” today. For three hours every Friday, everyone is welcome to “pay what you feel” in order to get food out of a landfill and onto dinner tables. The foundation collects food from wholesalers, grocers and farms and delivers it to other organizations. Even still they’re left with a surplus most times and so they needed a place to offload this surplus. Thankfully, they’ve been helped by a new piece of legislation that absolves companies of liability for releasing food that is out of its best by date.

This is great good work without a surcharge. 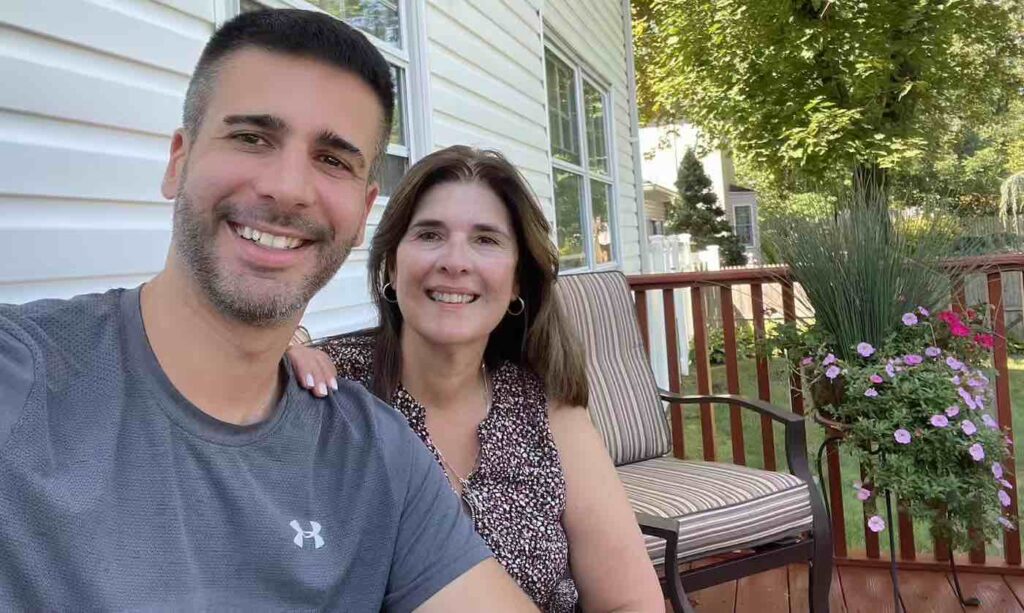 Javier Folgar is the owner of TOA Waters- a company specializing in bath products. To commemorate the one year anniversary of his business in September, he decided to create a blog post highlighting the year that was. He used the photos from a scrapbook his mother had made for him last Christmas when his company was just a few months old.

Once he’d finished with the photos he packed up his stuff to return the scrapbook to mom, who had a few more additions to make. He placed the scrapbook on top of his car and packed his gear up before heading to mama’s place. So excited was he that umm . . yeah, well . . he forgot to retrieve the scrapbook from the top of his car.

This is where good neighbors make all the difference because no sooner had he stopped for gas than he received a text from one of his neighbors, informing him she had his scrapbook. Most of it. And then a funny beautiful thing happened, minute by minute, hour by hour, neighbor to neighbor. More and more people came forward with the lost pages to this special memento until it was whole again.

“When I think about it, it was very symbolic of how my parents have always looked after me, even as an adult. My mother, without hesitation, even offered to remake that scrapbook for me because she knew how much it meant to me,” Javier says.

Believe in the better angels, because well . . there’s something to that. 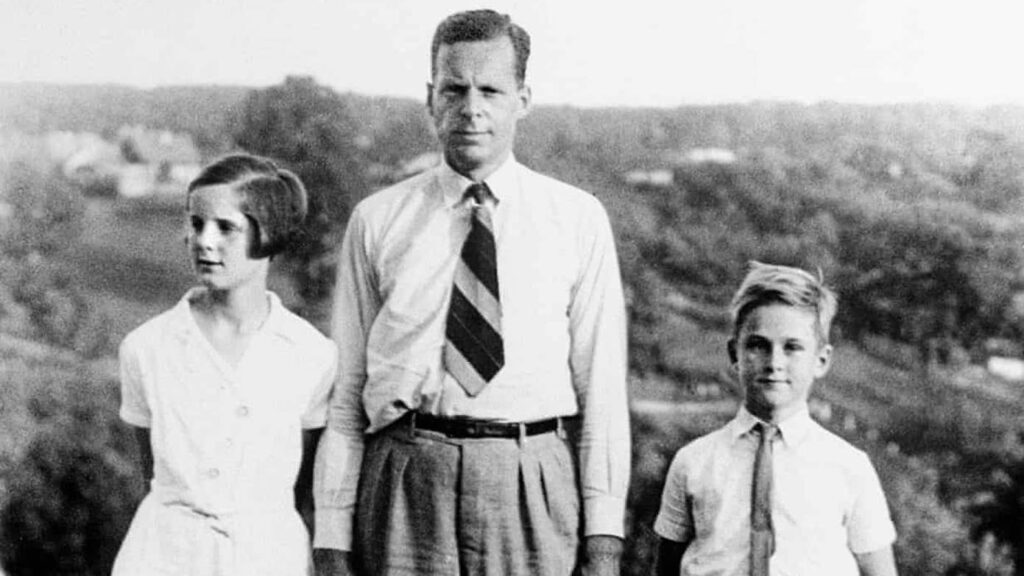 If you’re like me, the name Jan Zwartendijk didn’t mean anything to you until you started reading up on what this man accomplished during his time on this earth. But after you learn just a little bit about him, you’ll be thankful that you live in a world that he once called home.

And now, forty-five years since his passing comes a new biography- The Just: How Six Unlikely Heroes Saved Thousands of Jews From The Holocaust. It details how Zwartendijk may have saved as many as 10,000 souls from the Holocaust.

One day he was selling gramophones and lightbulbs for the Philips Corporation in Lithuania and the next, he was a consul. And it was in this position that he dealt with the influx of Jewish refugees from Poland seeking his help. And in his words he began doing “what everyone would have done… if they had been in this position,”.

His humility was exceeded only by his prolific outreach as he would issue 2,139 passport visas to Jewish families for entry into the Dutch Caribbean colony of Curaçao. It was thanks to his signature and an official stamp that so many were saved from certain death. On reading the biography of his life, Stephen Spielberg wrote, “If I had known Jan Zwartendijk’s story before, I would have filmed that.” Which is one hell of a beautifully posthumous honor, and a well deserved one. But in the end what matters more than anything is that 95 percent of the people who crossed his path during that horrific period in our world’s history, survived. And it’s what he would tell you if he was here today. Because it really is the only thing that matters in the end.

His life was three-dimensional scripture, his resonance sewn into the cosmos by actions rather than words. Being soft spoken, reliable and trust worthy may not move the needle for most in this crazy world, but I assure you there are ten thousand people and then tens of thousands more who would disagree.

Here’s to the man whose echoes light those distant stars so that the world may always have light.